An impacted tooth is a tooth that, for some reason, has been blocked from breaking through the gum. Sometimes a tooth may be only partially impacted, meaning it has started to break through.

Oftentimes, impacted teeth cause no obvious symptoms and are only discovered during a routine X-ray at the dentist’s office.

Read on to learn more about impacted teeth and when you need to do something about them. 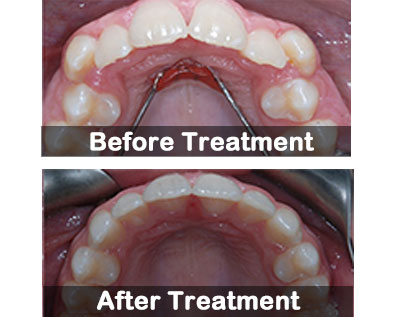 Which teeth are most often impacted?

Wisdom teeth, which are usually the last teeth to grow in — typically between the ages of 17 to 21 — are most typically impacted.

By the time that wisdom teeth — also known as “third molars” — come in, the jaw has often stopped growing. The mouth and jaw may thus be too small to accommodate them. Because there’s no real need for wisdom teeth anymore, they’re typically removed if they’re a problem. If you have a small jaw, you’re more likely to have impacted wisdom teeth.

The second most common teeth to be impacted are the maxillary canines, also referred to as the cuspid or upper eyeteeth. Because these teeth play a more important role in your mouth, your doctor is more likely to recommend treatments that encourage these teeth to erupt instead of removing them.